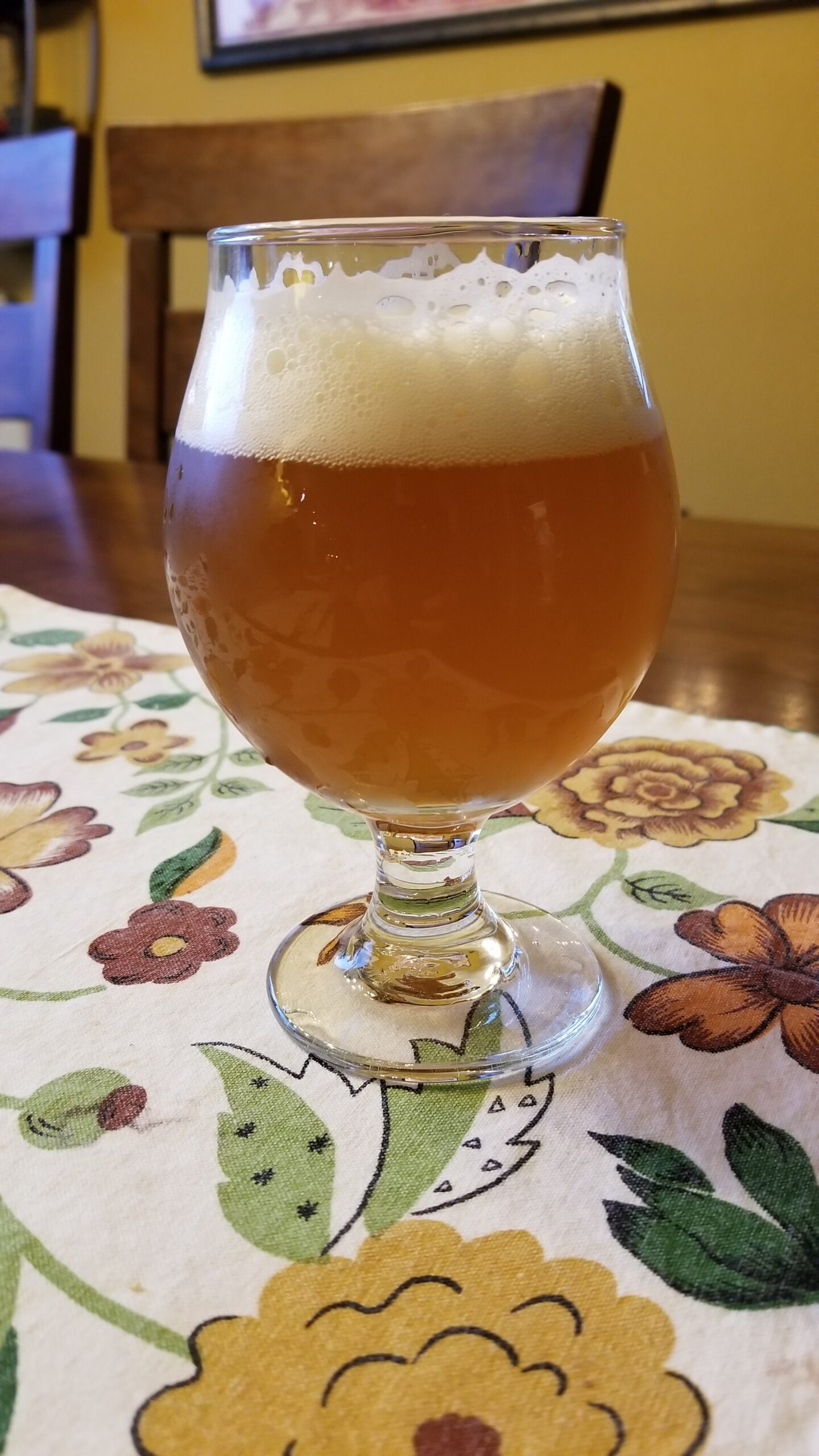 Thank you for your interest and support of Skep Brewing and Community Supported Breweries. This is an exciting experiment in the spirit of fun, community, and tasty fermentations.

The last weekend of September 2019 saw our soft rollout of growlers and cans. Like T-town, it was gritty but successful. It is hard to believe that was 3 years ago!

What is a Community Supported Brewery (CSB)? The CSB program is loosely based on the community-supported agriculture model (CSA). Traditionally, Farm CSAs sell produce shares, and in exchange, the customer receives a box of fresh produce each week. Prepaying for shares provides the farmer with funds to plant the harvest and allows for more accurate production goals and limited waste while delivering the freshest produce possible to subscribers. Our model is similar except instead of beets, we’ll be offering beer.

The grand vision for Skep Brewing is to be the first fully vested nano-brewery within the CSB model servicing the local community, via prepaid shares/subscriptions and provided in growler fills, cans, and kegs (2-mile radius). Wider distribution is not a goal of Skep Brewing. The brewery operates on an all-electric .5bbl brewhouse with 3 x 1bbl fermenters.

100% Washington grown and sourced ingredients, environmentally responsible brewing practices, and donating a fixed portion of future revenue to support local charities are exciting goals for Skep in the months and years to come.

In 2022 we added a 10kWh Solar array to the brewery decreasing our overall carbon footprint and pulling 70% of our energy draw from the sun!!

And what exactly is a Skep? Good Question! A Skep is an old-world woven grass beehive; a lot like an inverted woven basket. My family began keeping bees about 13 years ago, and in the learning process of this new endeavor, we were exposed to many traditional ways of bee husbandry. Using a skep, was one such method. Honeybees and the hive provide such fantastic imagery for family, industriousness, teamwork, and the like that it has become a part of my family’s narrative. Plus, it’s a great conversation starter!

In creating the logo, I came across a 17th-century woodcut and reimagined it as a hop, then added a little sump’em sump’em…